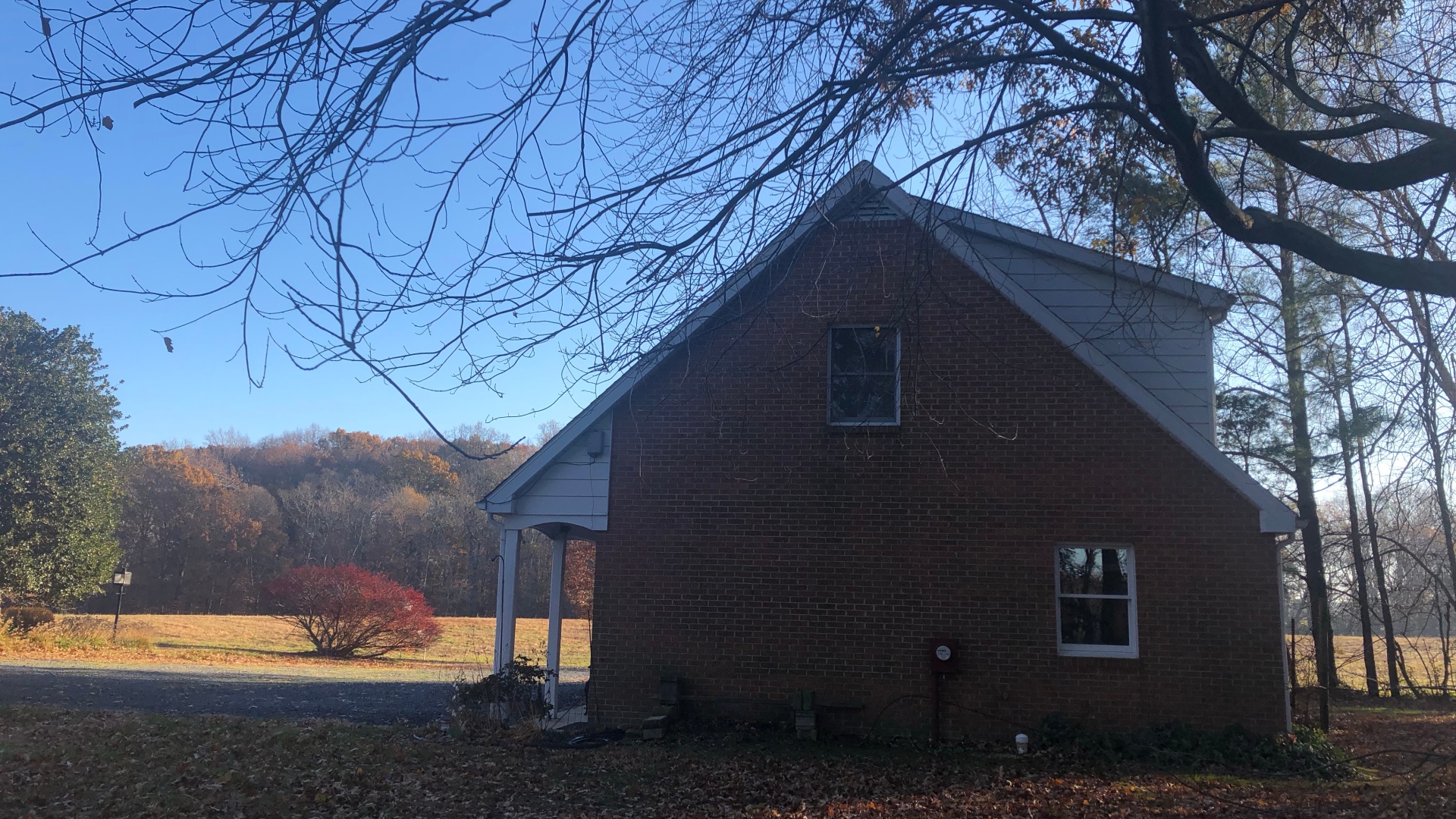 Today we played in the woods around our air bnb rental. The weather is beautiful. The air smelled slightly wet because of the pond. The tree leaves and branches were down everywhere.

We initially played tag had and go seek. I was out first I was able to capture all three of the children. Serena attempted to lose me in the forest of thorns. She was unaware of my resilience with thorns. I sprinted through the brush and captured her. 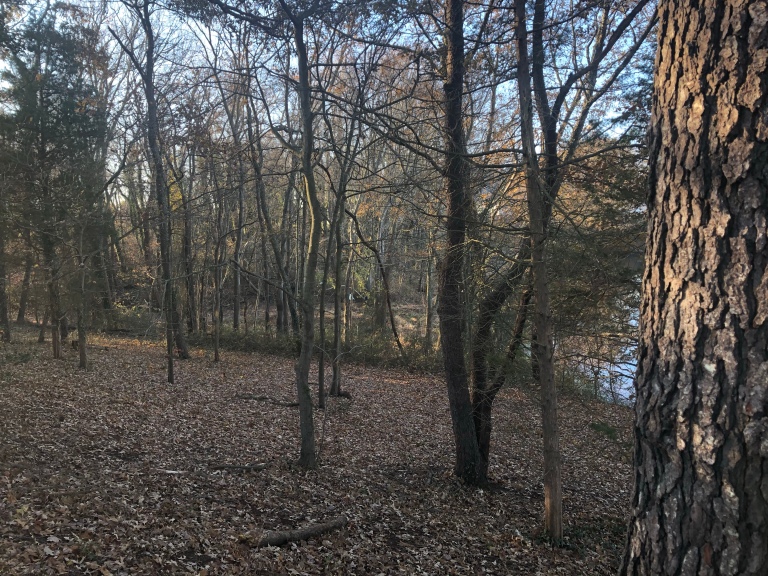 So, after we were done with the hide and seek, the kids decided to go on a expedition of their own. However, they soon found some difficulties. Before leaving, Syrena packed a bag with first aid supplies, water and some snacks. My and and Syrafina came along but did not pack their own bags.

I watch them leave over the hill going towards the forest. I was concerned about it being hunting season and my children being safe in the woods.

Shortly after they left on their expedition, I started playing on the switch. My game of Zelda was going well until I heard a boy shout for daddy. It sounded like a yell of worry and less of a life-threatened yell. I got up and started jogging towards the children. I called Syrena on the phone and she told me that her and Kyan had lost their shoes and that she was bleeding. She told me this in a very matter-of-fact tone that was reassuring. I continued jogging in the direction that I last saw them heading into the woods at.

When I made it over the hill I discovered that the kids were stuck in a swamp. They had both lost their shoes. Syrena had a bleeding leg that was covered in mud.

Syrena and the bloody leg.

Our next step for the day was going to the outlet mall to get replacement shoes. I sat in the car barefoot as Karen went in and picked out some shoes for me. She ended up picking out a brand that I always like to wear so it worked out fantastic.

I’m next step was to go to the national harbor to see the ice exhibit at the Gaylord convention center.This is the first time for all of us. Grandad came with us to enjoy the exhibit. 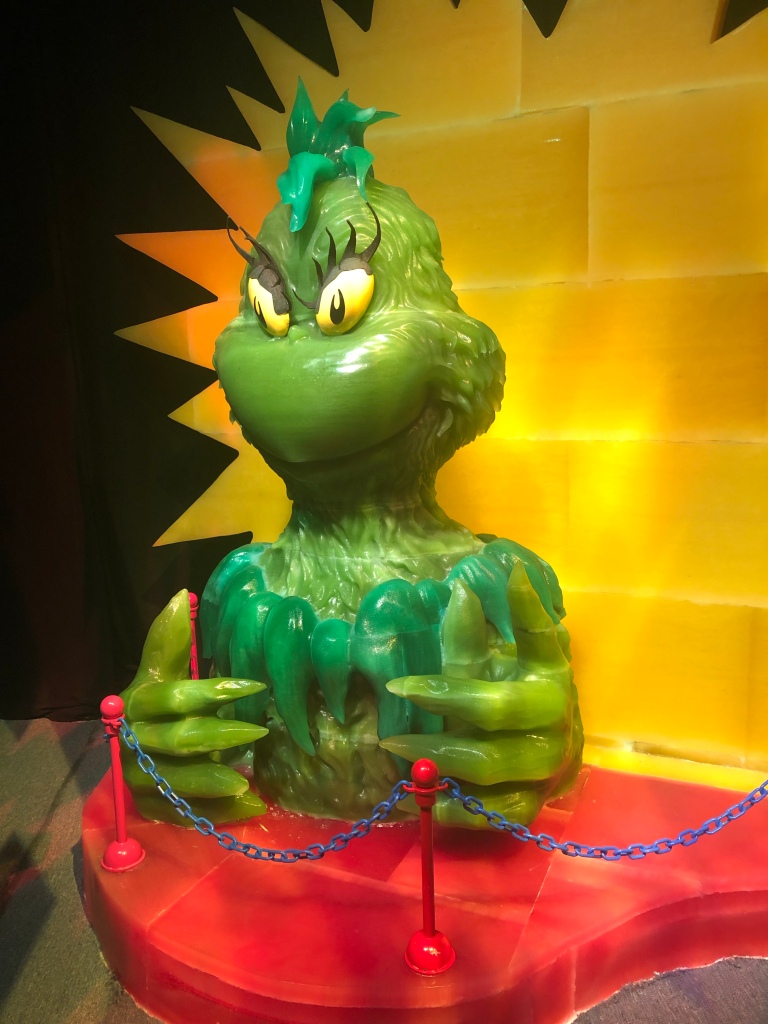 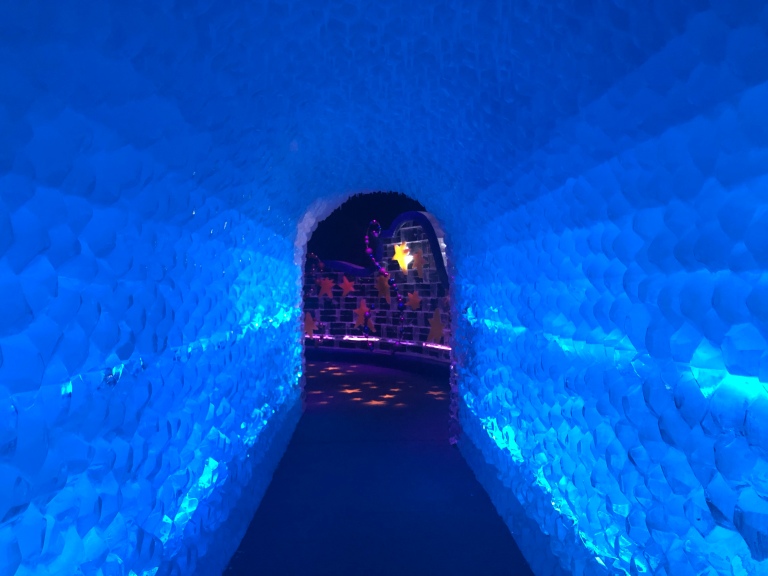 We decided to head over to the harbor side stores. We went to the America store and the kids were able to get some swag. We also posed in front of the White House Stand. 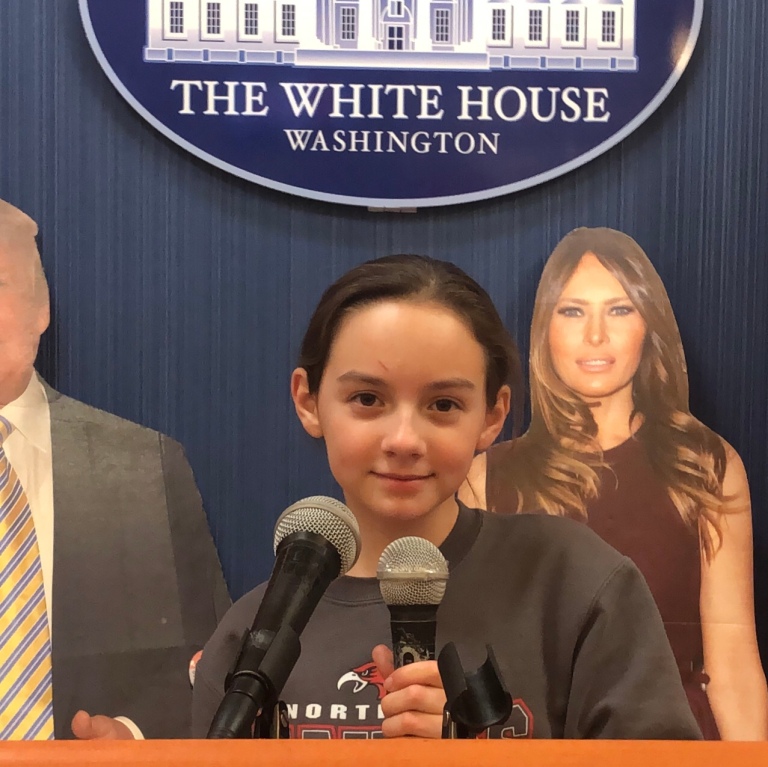 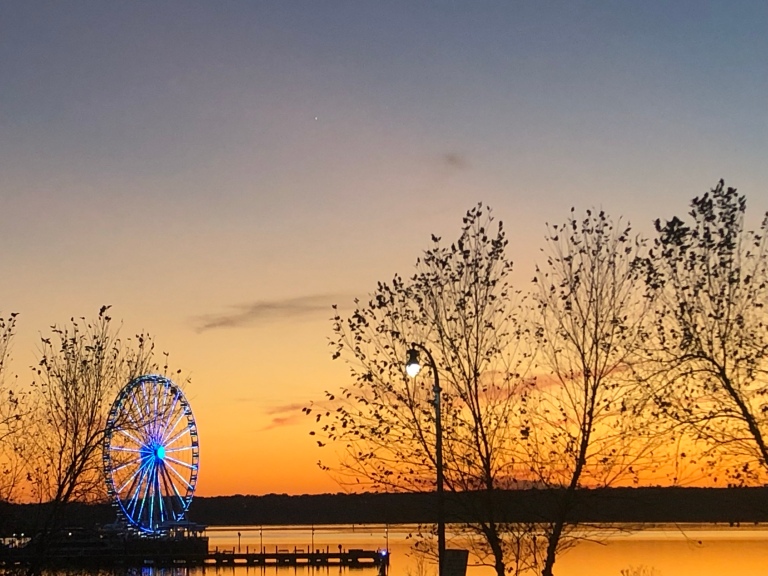 We ended the day by visiting Karen’s cousin Jesse and his children. They all appear to be doing well. We however did not take any photographs of this get together. We headed back home across the bridge and went to bed immediately.

View all posts by Steven Carlsen